This audiobook reveals a new theory for the Crime of the Century. The Love Triangle Theory implicates Aristotle Onassis and Jackie Kennedy in the assassination of JFK. They are connected romantically before the murder. Ms. Jones proves that they had the motives and means to commit the perfect crime of all time. Jackie desperately needed cash and Ari desperately needed class. They fell in love with each other and the rest is history. Jackie Ari & Jack The Tragic Love Triangle is insightful and opens up an area that very few have considered. The facts presented are totally startling and entirely too explosive to be fiction. This was a classic love triangle and when one party is eliminated common sense tells us that we must look very carefully at the two remaining parties. 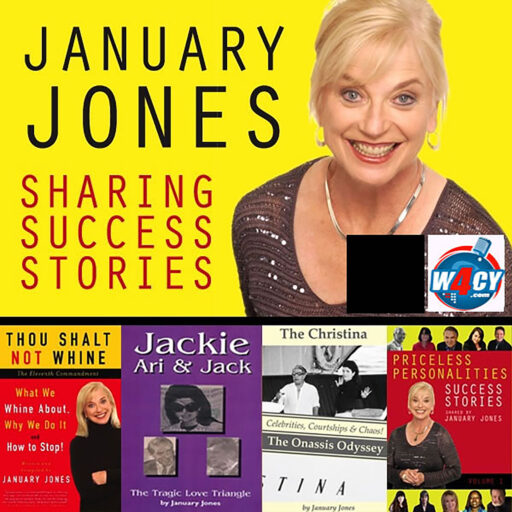